The New Nintendo Switch Lite: What to Expect 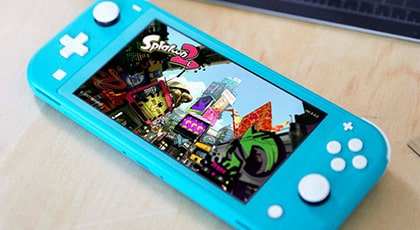 Today, Nintendo is releasing their newest gaming console: the Nintendo Switch Lite. We’re going to be giving you the 411 on this brand new gaming gadget – how it compares to the Nintendo Switch, the newest features and why it might be the console for you. Ready to learn more? Keep reading for all the exciting details! 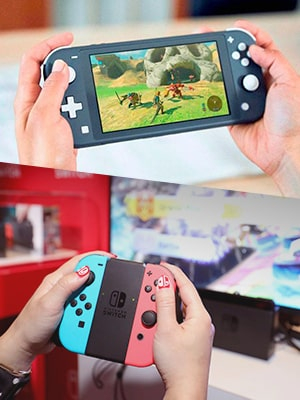 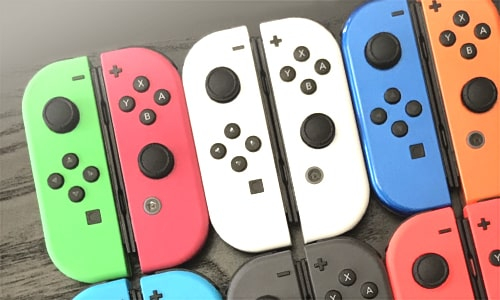 Finally, we have the price. At $199.99, it’s a full $100 cheaper than the original Nintendo Switch. That’s something your wallet will definitely love! 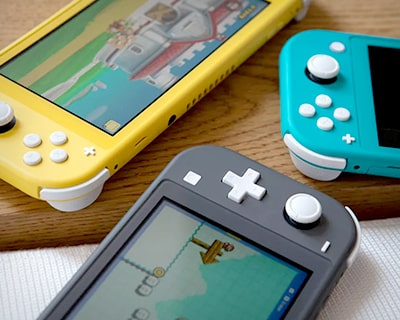 Is the Nintendo Switch Lite for You?

If you don’t already own the Nintendo Switch and strictly want a console that supports handheld play, then the Nintendo Switch Lite would be an ideal choice for you. The streamlined, lighter design makes it perfect for tossing in your bag for your next long commute. Paired with the reduced price, it can’t be beaten.

If you want handheld functionality but also enjoy gaming on the TV, your best bet would be to go with the original Nintendo Switch. You get the freedom of being able to play on your TV but can also turn it into a handheld device if you want to game-on-the-go.

Lastly, if you already own the Nintendo Switch, you most likely won’t miss out on anything if you don’t buy the Switch Lite. The only feature you’ll be missing out on would be a slightly longer battery life, so you’re better off putting your $199.99 somewhere else.

Whether you own the Nintendo Switch or the Switch Lite, make sure your device is protected from damages due to accidental drops and theft!