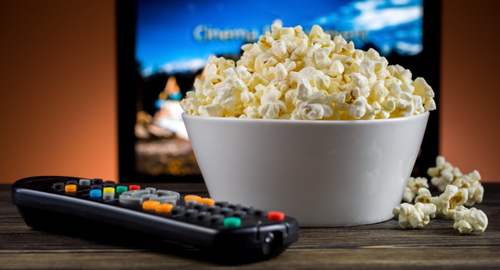 With so many streaming services and so many new movies released every week, trying to find something good to watch can be a real challenge. “What should I watch tonight?” is the question we all ask ourselves while planning a movie night. If you are looking for something to watch and you can’t decide on a movie, here is our selection of the best new movies you can stream on your laptop, tablet, phone or smart TV. 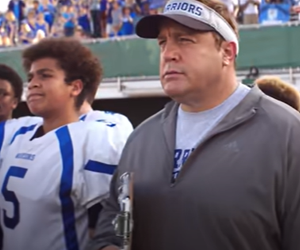 Inspired by actual events, this sports comedy tells the story of the New Orleans Saints head coach Sean Payton (Kevin James), who was suspended for one year from the NFL due to an investigation related to the team's bounty scandal (players were allegedly paid to injure opposing players in the field). During his suspension, Payton returns to his hometown and reconnects with his 12-year-old son by helping to coach his football team. 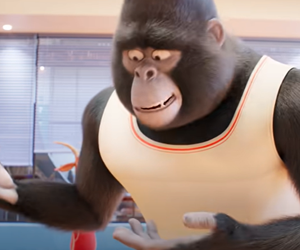 In the sequel to Sing (2016), the ever-optimistic koala, Buster Moon and his group of performers prepare to put on a spectacular space-themed show to impress a big entertainment and music producer. They promise that they can get the rock star Clay Calloway, played by global music icon Bono, to join them on stage. But, there is only one problem – they’ve never met Clay and no one has seen him in 15 years!

Where to watch: On demand, Apple TV, Google Play, Vudu 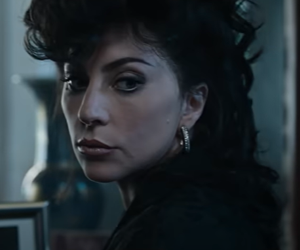 As one of the most anticipated movies of 2021, it has all the right ingredients – story about fashion, glamour, love, betrayal, and murder, as well as a famous director and all-star cast. Directed by Ridley Scott, it is inspired by the shocking true story of the family behind the Italian fashion empire. The movie follows Patrizia Reggiani (Lady Gaga) and Maurizio Gucci (Adam Driver) and how their romance transforms into a fight for control of the Italian fashion brand.

Where to watch: On demand, Amazon Prime Video, Apple TV 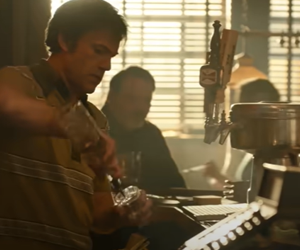 George Clooney’s coming-of-age film tells the story of J.R. (Daniel Ranieri/Tye Sheridan), a kid growing up on Long Island with a mostly absent dad, a toughly determined mom, and his uncle Charlie (Ben Affleck). While hanging out in the local bar run by his uncle, who is a bibliophile, and seeking out father figures, J.R. gets valuable literature and life lessons. The movie is an adaptation of the 2005 memoir of the same name by J. R. Moehringer.

Where to watch: Amazon Prime Video 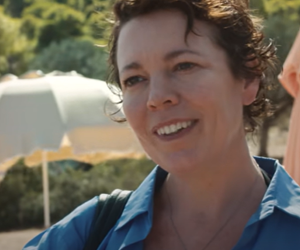 Alone on a vacation in Greece, middle-aged college professor Leda Caruso (Olivia Colman) becomes consumed with a young mother Nina (Dakota Johnson) and her three-year-old daughter as she watches them on the beach. Unnerved by their compelling relationship, Leda is overwhelmed by her own memories of the terror, confusion and intensity of early motherhood. She is forced to face the unconventional choices she made as a young mother and their consequences. 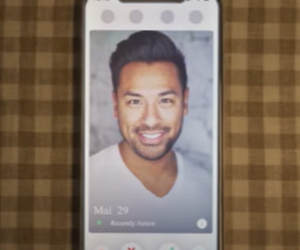 Based on real-life events, this true-crime documentary covers the story of a man who, posing as a wealthy, diamond mogul on the popular dating app Tinder, seduced numerous women worldwide and tricked them out of millions of dollars. Now some of the affected women join forces to bring him down and make him answer for what he has done. 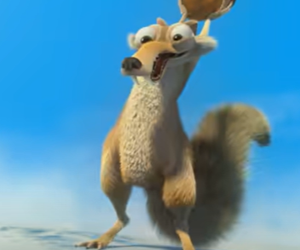 The Ice Age Adventures of Buck Wild continues the escapades of the possum brothers Crash and Eddie. Eager for a little independence, Crash and Eddie set out to find a place of their own but soon find themselves trapped beneath the ice in a massive cave inhabited by dinosaurs. They are rescued by the one-eyed, adventure-loving weasel Buck Wild, and together embark on a mission to save the Lost World from dinosaur domination.

Where to watch: Disney + 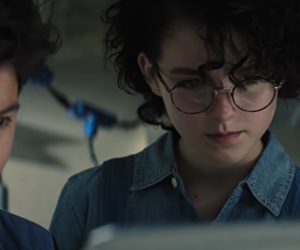 Set 32 years after the events of Ghostbusters II, it follows a single mother (Carrie Coon) and her two kids who move to Oklahoma, where they discover they have a connection to the original Ghostbusters and the secret legacy their grandfather left behind. Bill Murray, Dan Aykroyd, Ernie Hudson, Annie Potts and Sigourney Weaver appear in supporting roles, reprising their characters from the earlier films.

Where to watch: On demand, Amazon Prime Video, Vudu 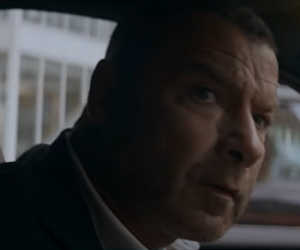 Ray Donovan: The Movie follows up to the seventh and final season of the popular series of the same name, which aired in 2020. It centers around the title character (Liev Schreiber) and the relationships with his family. In the movie, Mickey (Jon Vought) is on the run, but Ray is determined to find and stop him before he can cause any more damage.

Where to watch: Showtime 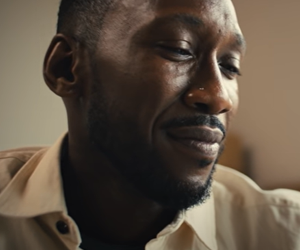 Set in the near future, this is a moving and powerful story about the graphic designer Cameron (Mahershala Ali), who keeps his terminal illness secret from his loving wife (Naomie Harris) and signs on for a radical science project, suggested by his doctor (Glenn Close), to save his family from loss. Written and directed by Academy Award-winning filmmaker Benjamin Cleary, Swan Song explores what are we ready to do or sacrifice for the ones we love.

Where to watch: Apple TV+ 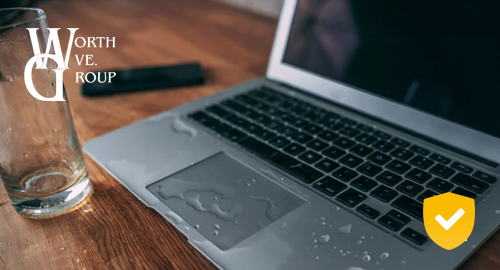 Nothing can ruin a movie night like a cracked screen or spilled soda on your device.

Whether it’s an iPhone, laptop or tablet make sure your devices are protected against cracks, spills and other forms of accidental damage.

Don’t let anything ruin your movie night –
get a free quote today!