You can make free calls over the Internet using one of the many free calling apps available on the market. In order to make free Internet calls, you need to download the app you want to use on your device and have a Wi-Fi connection, whether at home or at a free Wi-Fi hot spot. These apps also work over mobile data but ensure you’ve got unlimited or enough data, so you don’t face extra charges.

No matter whether they enable free calls app to app or app to phone, the best thing is that these calling apps are free and can be especially helpful in situations such as:


To help you make the right choice, we’ve rounded up some of the best free calling apps you can try out to see which one works best for you. 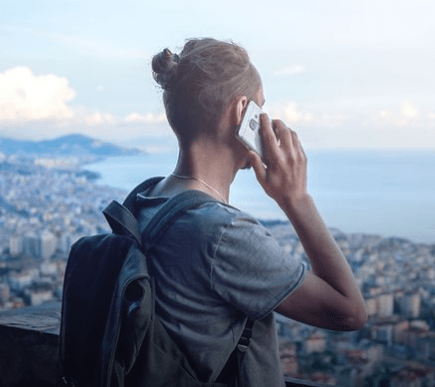 Google Voice is one of the best and most popular options for making free calls over the Internet to landline and mobile numbers, especially from a computer. With Google Voice, you get a free phone number for calls, text messages, and voicemail. To use this app, you must have a Google account and a US-based mobile or landline number. Once you link your Google Voice number to your existing phone number, you can use it to make free calls to an actual phone number, from PC to PC, or from PC to phone. However, it’s important to note that you can make free calls with Google Voice only to numbers In the US or Canada, and the calls are limited to three hours.

Google Duo is another calling app created by Google that allows you to make free Wi-Fi calls to other users, but what makes this app especially popular are the high-quality video calls. Besides Android phones, iPhones, tablets, and computers, this app also works on smart displays, like the Google Nest Hub Max. You can make group video calls with up to 32 people, take photos of your video calls, doodle on video calls, and use fun effects with Family mode, which also prevents accidental mutes and hang-ups. However, you can only make calls to other Google Duo users, which means you cannot call actual phone numbers. 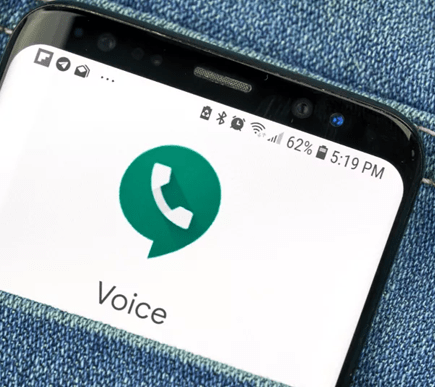 TextNow has become increasingly popular over the past years when it comes to free calling apps. It works as a mobile virtual network operator, using other cellular networks, not Wi-Fi networks, to offer you phone service. You can bring your existing number, or you can get a free local TextNow phone number by using your email address. The free plan is available only in the US and Canada, and you can make unlimited free phone calls to any phone number in these two countries. Calls to international numbers are not free, but you can earn credits by completing offers or watching ads.

WhatsApp is a top-rated messaging app with more than 2 billion users, but you can also use it to make free calls online. All you need to do is download the app and confirm your phone number. You can also send videos, photos, audio messages, your location, and contacts to other users. But, you cannot use this app to make free calls to phones that don't have the app installed or landline numbers. However, the best thing about this app is its enormous user base, and many businesses now have WhatsApp accounts. Unlike TextNow, WhatsApp supports video and group calls.

Facebook (Meta) is undoubtedly the best-known social network, while its Messenger is one of the most downloaded apps. Since it runs on computers and smartphones, you can make calls from app to app, PC to PC, and app to PC or vice versa. However, to make free voice or video calls using the app, users must be friends on Facebook, have the app installed on their device, and have an internet connection. Although Facebook Messenger doesn't support calling actual mobile phone or landline numbers, it has about 1.3 billion active monthly users, meaning there is a high chance that the person you want to contact also has an account.

Snapchat is a well-known app for sending pictures and videos, but it is also one of the most upcoming calling apps, so you can use it to make free voice and video calls over the Internet. Unfortunately, you can only call other Snapchat users, so you cannot make calls to non-users, actual phone numbers, or devices not using this app. However, it is another app with a vast user base and supports group calls with up to 15 people. Snapchat is designed primarily for smartphones, but it works well with iPads and other tablets. 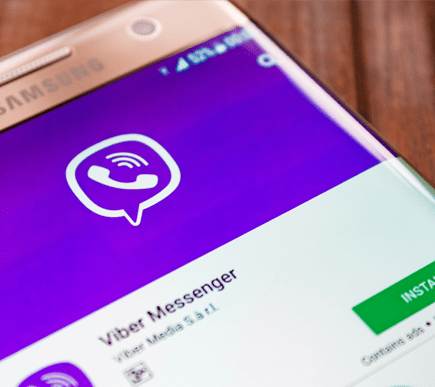 Although not so popular in the US as in the rest of the world, Viber is an excellent messaging and calling app with over 1.1 billion users worldwide. You need an actual mobile phone number to use this app on your smartphone. There is also a desktop version you can download and use on your computer after installing the app on your phone. The app helps you find existing users from your contact list, which makes it simple to know who you can call or text for free. All calls and texts are free with other Viber users. You can also send photos or videos, start group chats or create stickers and GIFs. You can make calls to actual phone numbers with Viber Out, but this feature is not free.

Telegram is another popular choice for making free calls and sending free texts. The app is simple, fast, and secure. You can use it on smartphones, tablets, and even computers. Also, you can use the app on all your devices simultaneously, and it is available anywhere you log in, provided that you have an internet connection. When registering an account, you must provide your actual phone number to verify your account. You can only call or text people on your Telegram contact list, so calls to actual phone numbers are not available. 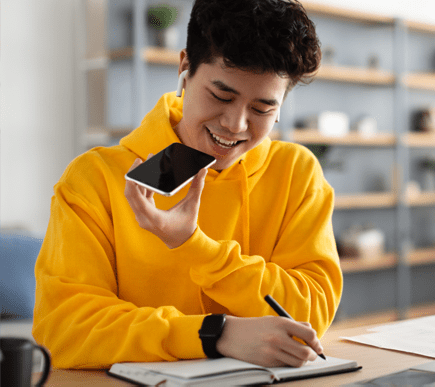 Dingtone is a free calling and texting app that allows users to make free calls and send free texts to other Dingtone users, but also to make calls to any mobile and landline number in the US and internationally over Wi-Fi. However, to call phone numbers outside the app, users must earn free credits by opening the app daily, watching ads, inviting friends, and completing offers. The app gives you a free phone number, which you can use as a primary or secondary line, which can be helpful if you need a second number for business or another private number.

Talkatone is another interesting calling and texting app that deserves your attention. First, you must create a user account using only your e-mail address. Then, you’ll receive a free Talkatone phone number that you can use to send texts or make calls to US-based phone numbers, including landline numbers. The app works well outside the US, and you can make calls back home, but you cannot call foreign phone numbers because they are blocked. Besides your smartphone, you can install the app on your iPad, iPods, or Android tablets, turning them into phones.

Whether using your phone, tablet, or laptop to stay connected with family and friends, make sure your devices are protected from everyday mishaps, like cracked screens and liquid spills. Our device insurance plans cover common accidents and offer unlimited claims, so get a free quote today!