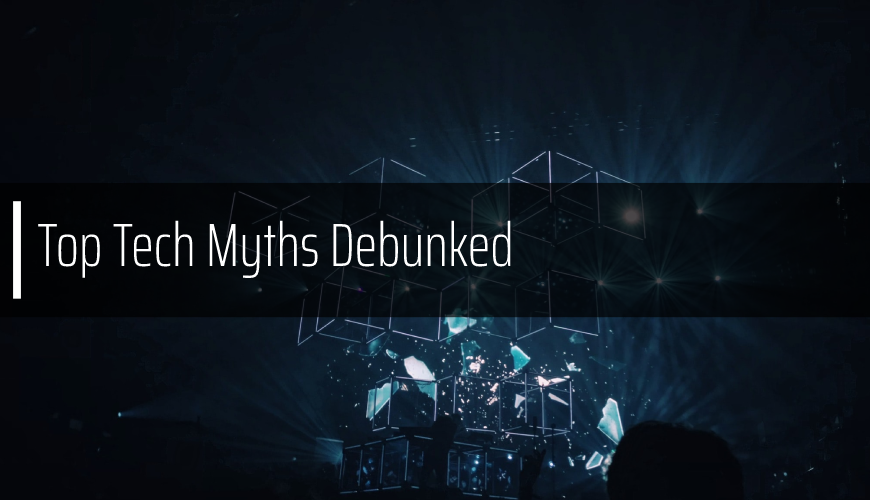 You might think you know everything about the world of technology, but behind the smoke screen of networks and gigabytes is a gray area that is still sometimes hard to understand. This is evident from the number of technology myths that people still hold as fact. To pull back the curtain, here are a few of the most popular tech myths – debunked.

•Charging a phone overnight will damage the battery 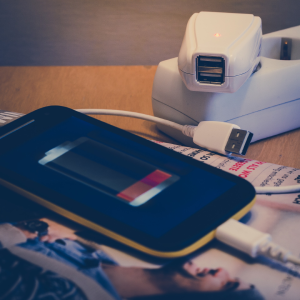 Truth: Smartphones are called “smart” for a reason. They have protection chips built in that will tell your phone to stop charging once it reaches 100%.

Truth: 5G isn’t replacing 4G altogether – it’s its own separate technology that is built on top of existing 4G networks. So don’t worry about having to run out and buy a new phone, even if your area has 5G, your 4G phone will work just fine!

•It's not good to use your phone while it's charging

Truth: People seem to think that using your phone while it’s charging will cause it to dangerously overheat or negatively impact the quality of your charge. Both of which are false. While your phone’s battery does produce heat while it charges, the chances of it producing enough to cause injury or damage are rare, and are usually down to a defect during manufacturing. When it comes to the quality of your charge, your phone will charge as normal whether you’re using your phone or not. The only time this may not be the case is if you’re using a cheap, knock-off charger. 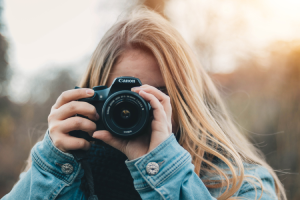 Truth: Contrary to popular belief, more megapixels does NOT equal better image quality. This used to be important in the past when more megapixels also meant more improvements in the camera, such as lens and sensor quality. This changed when the resolution out-paced what people actually needed. Nowadays, having more megapixels just means you can make a larger print or crop an image and still have enough data for a full-size print.

Truth: Those five little bars at the top of your screen don’t tell you everything about the quality of your signal, that’s just your phone’s OS telling you it’s found what it deems to be an optimal signal. That’s why you can have one phone show a signal with four bars and another phone show the same signal with five bars, yet they still perform similarly. 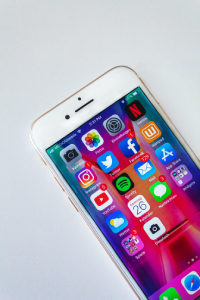 Truth: Bluetooth was made to be very energy efficient , and uses basically no battery when it’s not synced with a device. When it comes to Wi-Fi, you may be draining your battery faster if you turn it off. If you’re in range of a strong Wi-Fi signal, it takes less power to connect to the Internet with a Wi-Fi connection than a cellular one. In addition, if you regularly use apps that rely on your location, it’s better to connect to Wi-Fi rather than use battery-guzzling GPS features.

Truth: Contrary to popular belief, closing apps when you’re not using them won’t lead to better battery life. If an app isn’t in the foreground, meaning you’re not actively using it, your phone will freeze its processes so that nothing’s going on in the background to drain your battery.

Ever been told that you don’t need device insurance? Well that’s a myth we can debunk right now! Without insurance, when you accidentally drop your phone and crack the screen or spill coffee all over your laptop, you’ll be responsible for shelling out the money for repairs or a replacement device. Keep your money in your pocket – get coverage today!